Get a Quote
View Our Gallery

Decades ago AV-8B Harriers dotted the flight line at Marine Corps Air Station Yuma. In the blazing hot Arizona sun window canopy temperatures reached a staggering 198°F and pilots entering the aircraft would be greeted by seat temperatures at a startling (or butt frying) 168°F. For both pilot safety and performance it was clear that the aircraft needed to be covered. And this is where the Big Top relationship with the US military began.

Now, under Big Top fabric structures window canopies are 125°F and the seats are a manageable 98°F. The program was such a success the story spread. Big Top structures can now be found covering aircraft at China Lake NB, Edwards AFB, Moody AFB and Eglin AFB, to name a few. And, as a nod to their confidence in the structures the USAF chose Big Top to cover the 33rd Fighter Squadron’s elite F-35’s adding a full year to their paint cycle.

“After Hurricane Charlie destroyed our traditional hangars in 2004, we needed new structures that performed but at a price point that our customers could afford. And that was Big Top.”

Showalter Aviation at Orlando Executive Airport is Florida’s oldest and largest family-owned FBO with a reputation for outstanding service and quality. Showalter has supported both travellers and residents of central Florida for nearly 70 years and relationships are very important to them. A decade ago Hurricane Charlie struck demolishing $2 million worth of their hangars. The structures had been long since paid for and thus Showalter was able to lease them to their customers at a rate that was incredibly affordable for Florida, yet remained as a solid revenue center for the FBO. Replacing the hangars as fixed, conventional structures would be an expensive proposition resulting in a rate increase that would be nearly threefold to their existing customers.

They turned to Big Top and for a fraction of the cost were able to quickly install 17 new structures that can accommodate 35 aircraft and continue to serve a particular segment of their customer base. Ten years later the structures are still keeping airframes out of the rain, hail and especially sun minimizing internal cabin heat thus protecting costly avionics at a monthly rate that keeps their owners and Showalter quite happy.

Learn More
About Us

Photo Gallery
Check Out The Possibilities 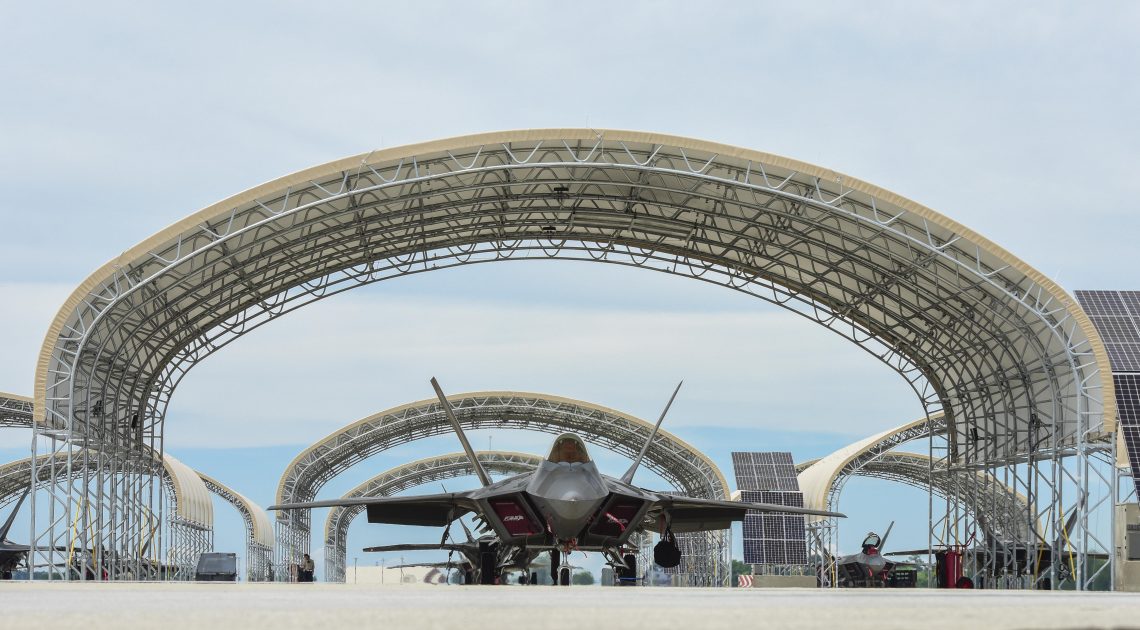 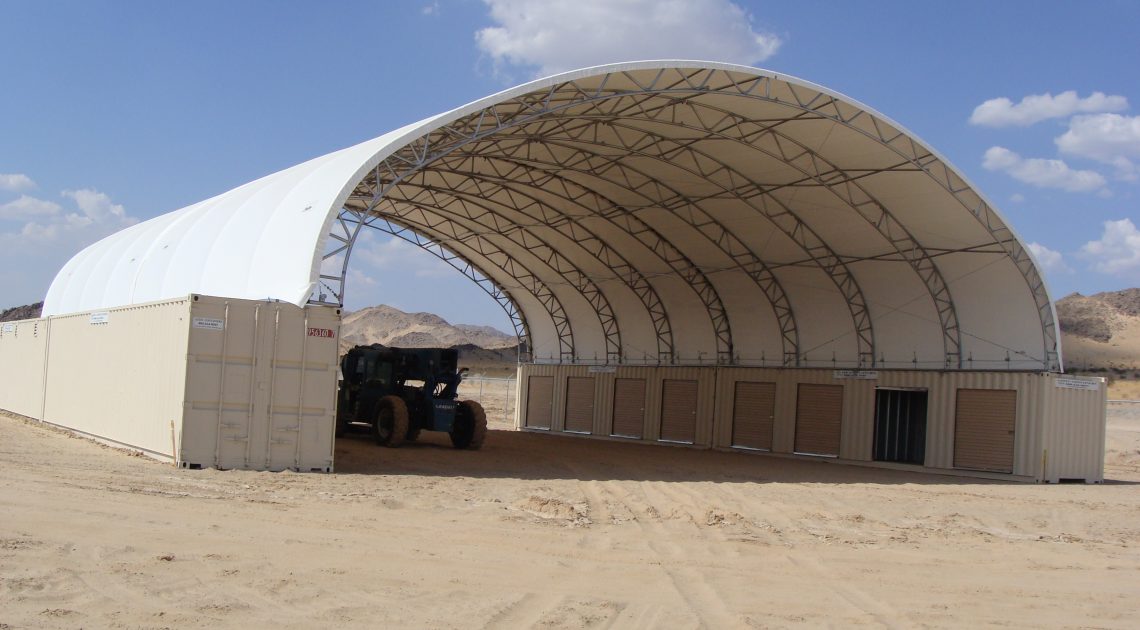 Get A Quote
ON YOUR CUSTOM FABRIC BUILDING